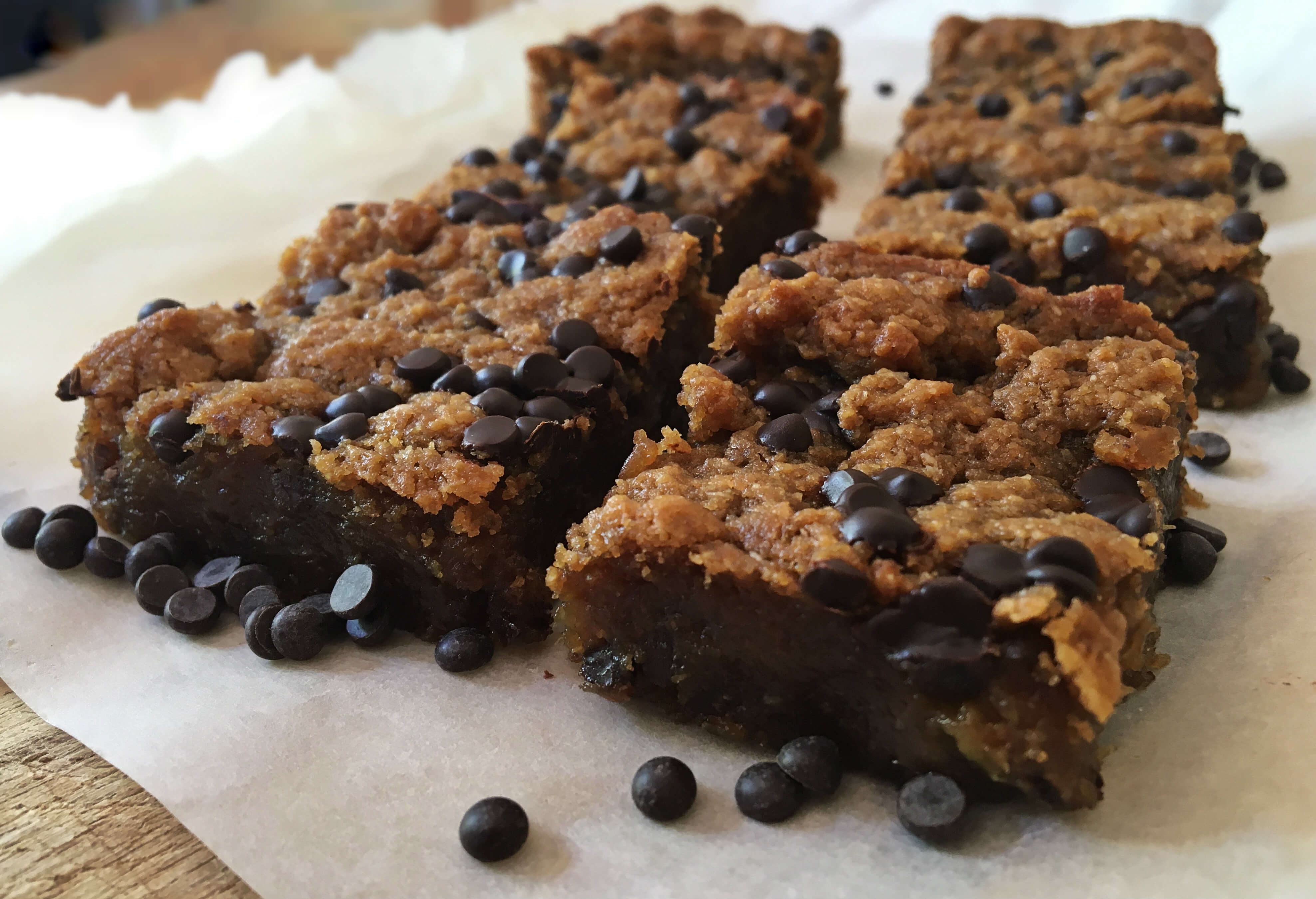 Blondie bars often pop up on my social media feeds, but either they aren’t popular in South Africa or some how I have been missing out on these beauties for years!

Blonde moment, but I admit I had to ask google why these gooey, fudgy bars are in fact called Blondies. Ah-ha! Of course! Blondies versus brownies! They share similar rich ingredients to the traditional brownie, have a similar shape and texture, but because they don’t have cocoa they are paler in colour than the dark chocolate brownie.

I must say, after trying these I think I’ve converted! The batch I made should be lighter in colour but I used coconut sugar (instead of refined white sugar) which did give it a darker shade of blonde. But hey, they are absolutely delicious and I have made a couple batches to keep my family’s sweet teeth satisfied.

I guarantee that you won’t be disappointed.

3/4 cup oat flour (can substitute for spelt, sorghum, or even almond flour)

Line a 9×13 inch pan or tray with parchment paper. (I use a glass based silicone dish so I skip this step.)

Simply add all the ingredients into a mixing bowl (except for the milk) and stir to form a batter.

Add milk to achieve a cookie-dough-like batter (the amount needed will depend on the flour and type of nut butter you use).

Smooth batter into the pan. If desired, press more chocolate chips on top.

Bake 15-20 minutes on the centre rack. They’ll look way underdone – let them cool for at least an hour, during which time they firm up. They will firm up even more overnight (covered loosely on the counter). 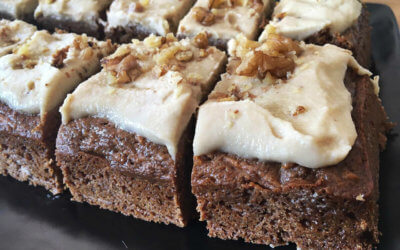 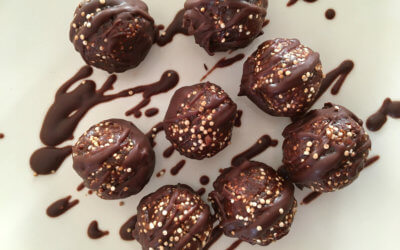 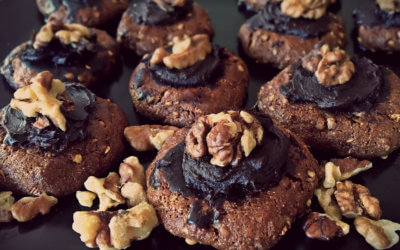